I found something cool at Manjack Cay.  Manjack Cay is one of the stops that my family and I made on our way through the Abacos.  This island has a story to go with it.  This is the story of a message in a bottle.

Chapter 2: Hike to the Beach 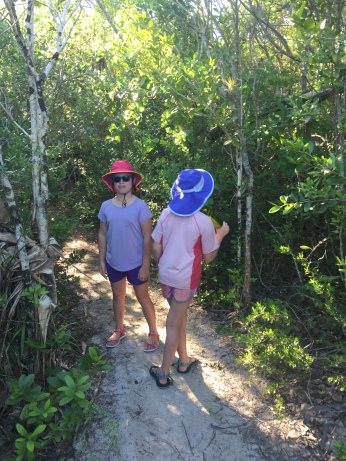 The day we were at Manjack Cay we took a little hike to a beach recommended as a must-see by a boat friend.  At this beach, I was playing in a fallen tree when I discovered something…

…a bottle!  As I looked closer, I found that it had a message in it.  I dislodged it from its hiding place under the base of the tree.  As we finished our walk back to the boat, I was intent on opening the bottle and finding out what the message read.

Just before we were about to take our long dinghy ride back to MarVyn, we decided to take the bottle back to our recently-met friends.  They own the island, or at least part of it.  To open the bottle, we started with a wine opener, and pulled the cork out.  The cork split into two pieces so we had to try twice, but we finally got it out!  The next issue was that the note was not skinny enough to fit through the neck of the bottle.  Our friends went into their house to get two skewers.  We stuck the skewers up the neck of the bottle and twisted the paper between them so that it rolled up into a tight enough cylinder to exit the neck of the bottle.  We couldn’t get it all the way out so we pulled it out with tweezers.

Cheers from The Captain

The note was written on a pad with the stamp of the USS Donald Cook (DDG 75).  We searched for him on the internet.  Apparently, he was the commander of this 505 foot Arleigh-Burke Class Destroyer.  This ship was home-based in Spain.  He was the 13th commander and served from October 17, 2014 to January 1, 2016.  We figured that the bottle had been through a couple of hurricanes because of how long it had been in the water.  The paper was only a little damp! 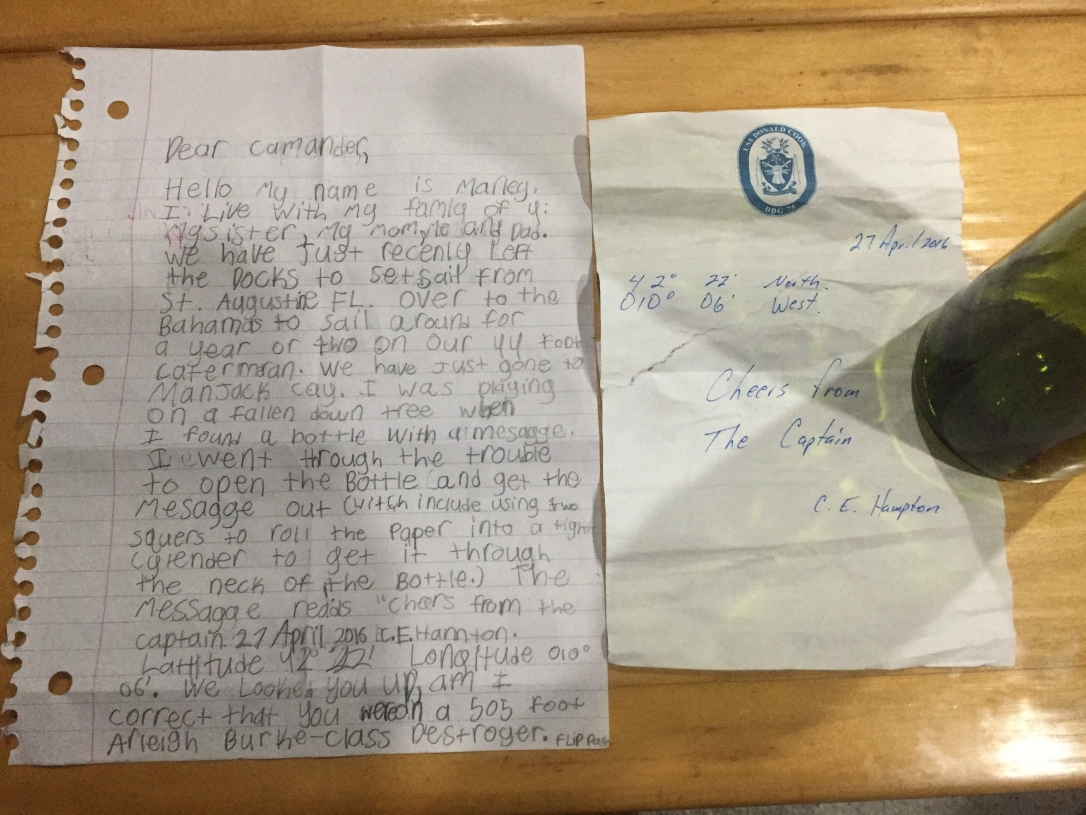 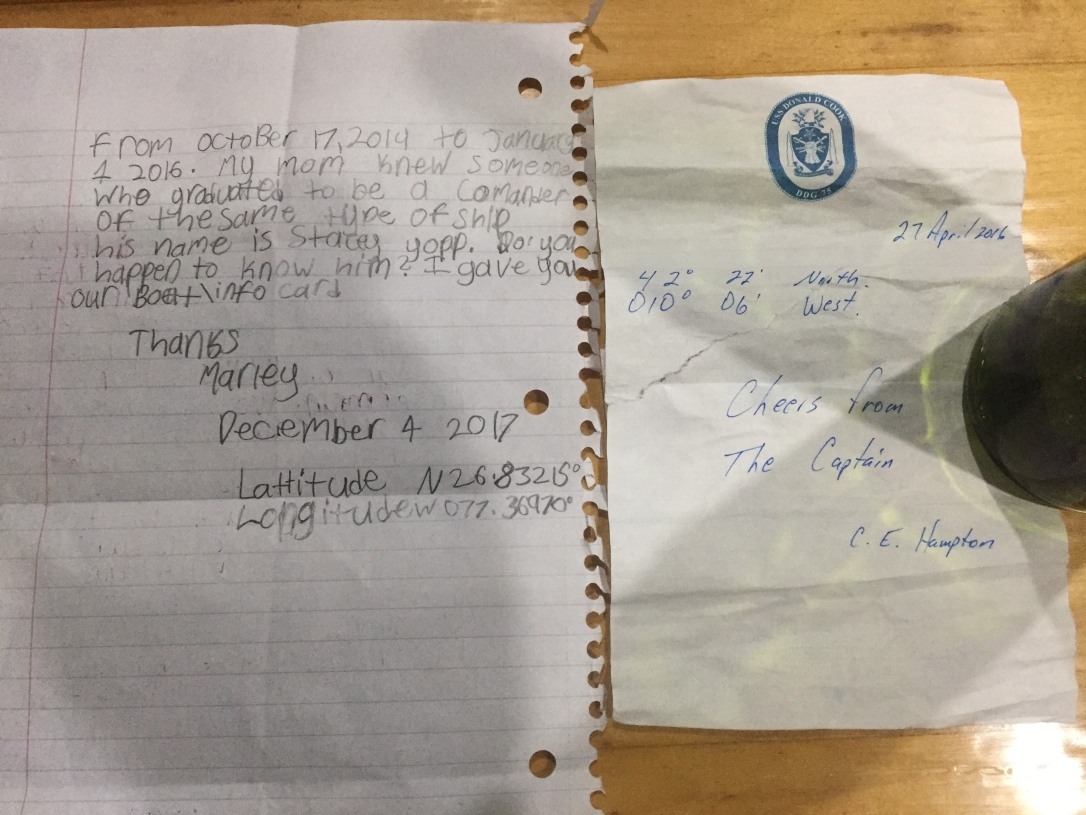 I decided to write him back.  I found his address on the internet.  The address was quite complex.  I told him who I am, that I found his bottle, and where I found it.  In the process of mailing it we had some difficulties.  First, we had trouble figuring out which return address to use.  After all, we live on a boat that is moving!  Our next difficulty was the post office in Marsh Harbour had moved from its listed spot on the map and it was at the complete other side of the island.  We couldn’t get there by foot! The post office in Hope Town was closed because we arrived on a Sunday.  We finally were able to mail it the next day.  Surely this has been an amazing adventure!  Now we wait…

We are a family of four, setting out on the biggest adventure of our lives! Living aboard our catamaran and exploring the waters, lands, and peoples around us hopefully will bring expansion and brightness to our world and, through our blog, your world! View all posts by MarVyn

32 thoughts on “Message In A Bottle” 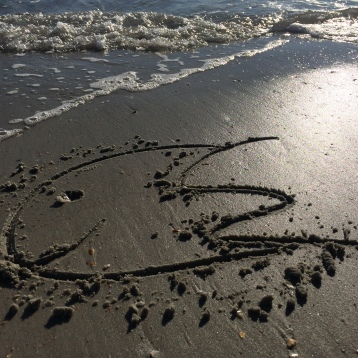 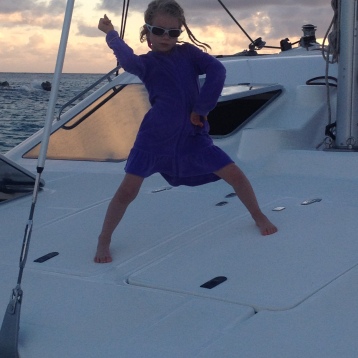 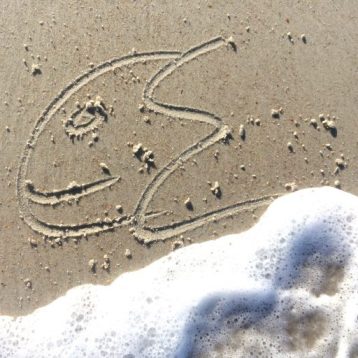